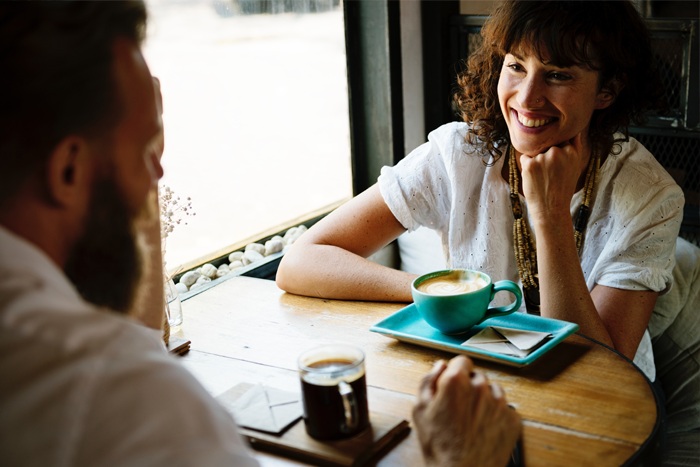 Tips for Acing Your Next Interview

There is no denying that the most stressful aspect of trying to find work can be the job interview. Landing a job interview indicates that the employer views you as a suitable candidate. Now it is time to make sure that you are putting your best foot forward. Finding a way to ‘stand out in the crowd’ can be a challenge. Researching the company, conducting a mock interview, doing a trial run to find out how long it will take you to get there, reviewing your resume, choosing your interview clothes, and packing extra copies of your resume and reference page are all great strategies to prepare for the interview. Being able to outline your qualifications and provide examples of how you cope with challenges in the workplace will provide the employer with a better picture of how you might fit into their organization. Based on input from local employers, we have prepared a list to help you ensure that you are truly prepared for your next job interview.

When applying for a job, the qualifications, skill sets, and personal attributes most sought after vary depending industry and company standards. Based on candid employer input, we have devised a list of the criteria most employers can agree on. Whether you are revising your resume, writing a cover letter, completing an online application, preparing for an interview, completing your LinkedIn profile, or conducting cold calls, these tips can help to provide structure for the information you may want to include. 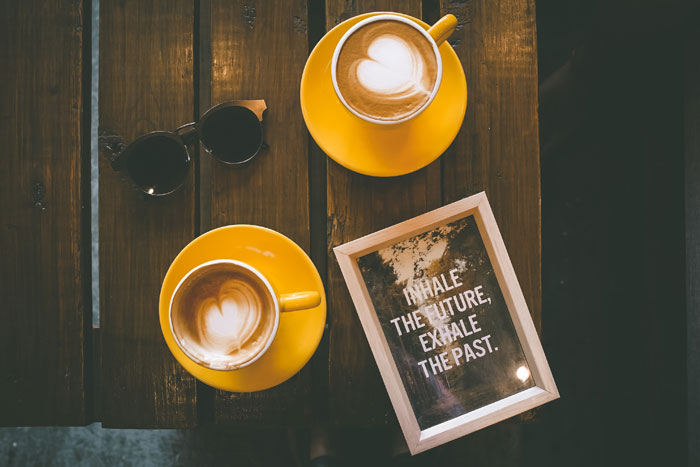 Sometimes it is difficult trying to figure out what employers are looking for. How often should they be contacted? What information are they looking for? What factors will make me look like the most suitable candidate? We have highlighted a list of the recommendations, taken directly from our Career Week 2017 Employer Panel, to help address some of the common questions. 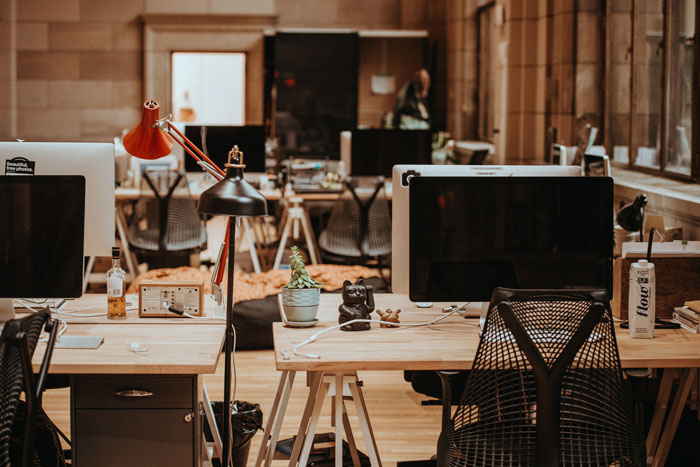 As an agency, EPC is fortunate to have good working relationships with so many local employers. When asked to sit on an Employer Panel for Career Week, we were able to have representatives from the social service, hospitality, technical support, security, and skilled trades sectors attend. Their candid comments on what to include in a resume, what skill sets and employee characteristics to highlight, and their hiring practices will undoubtedly help with your future job search efforts. 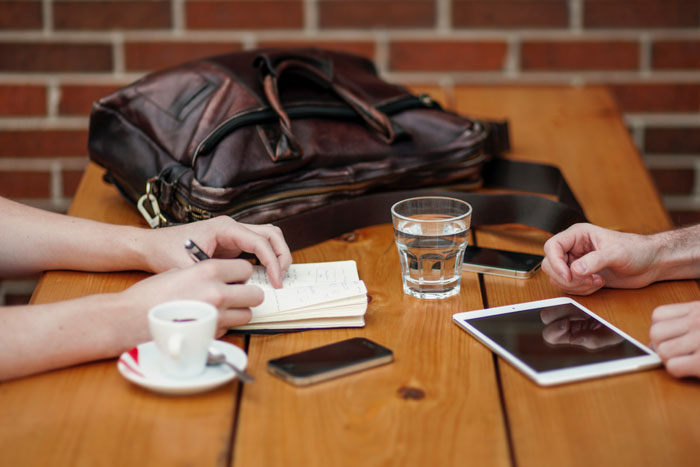 The Value of an Informational Interview 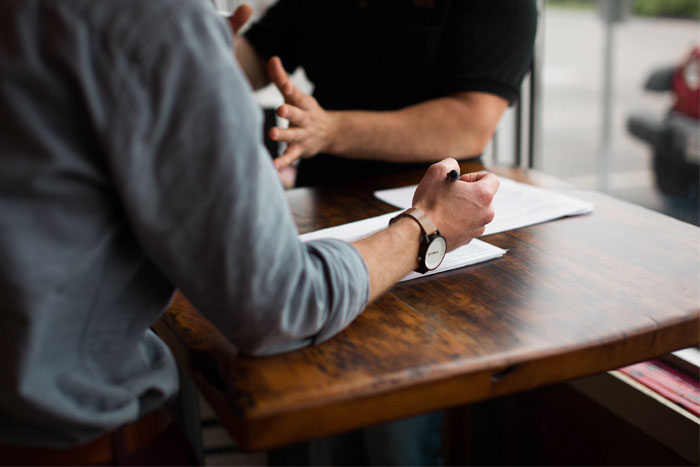 Interviewing: From Ok to Awesome in Five Steps

As an Employment Counsellor, a major part of my job is coaching people on job interviews. I have the benefit, in this job, of having personally been in more job interviews than most people will in a life time. When I was younger, I worked as a seasonal labourer and had to find a new job every winter when I got laid off from my summer gig. Over the years I have worked in customer service roles, print production, restaurants, general labour, in education, publicity and, even for a little while, as a junior forest ranger. Interviewing has just always been a part of my life. Over the years I have learned five reasonably simple things that have had a major impact on my interview skills. Doing these things won’t be a complete substitute for good preparation, but if practiced as part of your interview prep they can give you much more control over interview situations.